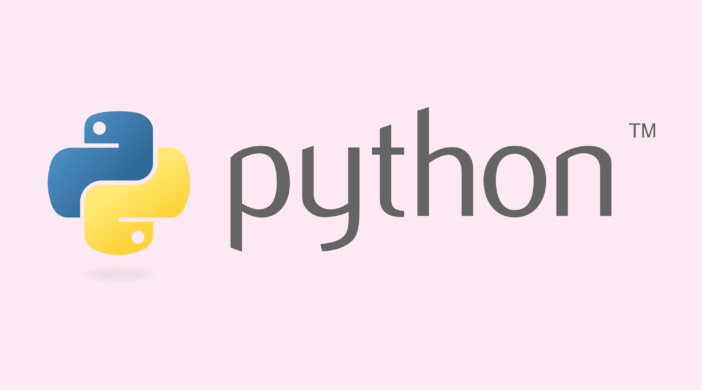 Have you ever thought of starting Python?

Then you are in the right place to be. Today, I will get your hands ready and set to go for coding in Python. So without further ado, let us get our hands dirty with an overview of what we need to do and what a programming language actually is.

Once the code is compiled in Compiled languages, it is given out as per the target machine’s instruction. For instance, in C++ if you type ‘-‘ the computer will automatically translate that into the ‘Subtract’ instruction and then it will be executed.

On the other hand, in the case of interpreted languages, the instructions are not directly executed by the machine and instead are done by another programming language (which is usually the native language of the machine).

Firstly, keep in mind that Python is an interpreted language so we need an interpreter for it to function and work. For that what we need to do go over to Python’s official website and do the following:

So here is the set-up of the Python interpreter, but we need an IDE or ‘Integrated Development Environment‘ that will enable us to program in Python. Currently, the most preferred IDE in the market is PyCharm By JetBrains. So let us get ready to go.

Now that you are done with the set-up, it’s time that we write a few lines of code…

For instance, the following code will output this in the terminal:

So there you go guys. Another cool programming tutorial from IcodersLab. See you soon and until then, take care…